How about a Safari this summer?

Zoos are fascinating, but let’s face it, they can often feel like prisons. Safaris are clearly better. Watching animals in their natural environment is unparalleled (or as close as possible). Safari parks are a good alternative before you can go and experience the real thing. –Unless you’re a Bear Grylls fan, in which case you can go for it!

To go on safari, you don’t have to fly to Africa! Visitors may get up close and personal with rare and endangered creatures at these 7 safari and wildlife parks, which were rated the best in the United States by our readers. They include open spaces, caravans, and animals such as lions and zebras. That’s about the most authentic safari experience without fleeing the country. 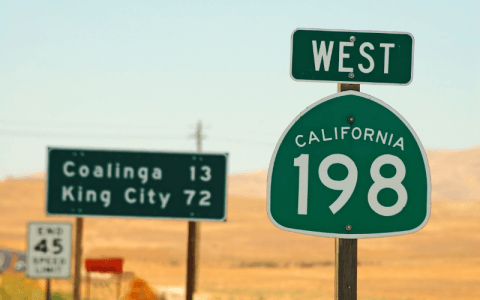 The 400-acre private wildlife reserve will not disappoint, whether you visit for a day or camp out for a week. Safari West is home to a population 79 native African animal species, totaling over 900 animals, including cheetahs, wildebeest, oryx, rhinos, and giraffes.

This AZA-accredited safari is located in the midst of California’s wine region and is dubbed the “Sonoma Serengeti.” Safari West offers a 3-hour ride for both you and your family to experience. If you want a somewhat immersive experience, go to see the nocturnal animals at night. 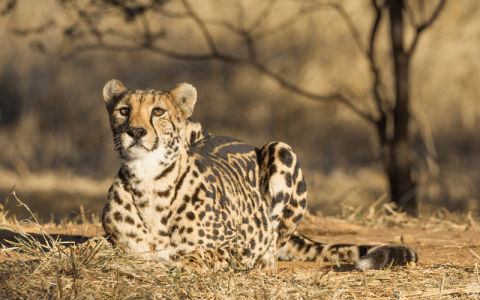 Virginia offers several natural areas, but only Virginia Safari Park has a drive-through wild animal safari. The Shenandoah Valley’s drive-through park is situated on 180 acres of open land. Because the animals wander free and frequently greet vehicles along the park’s 3 miles of gravel road, the Virginia Safari Park fosters visitor-animal interaction. Don’t be shocked if you peek in your rear-view mirror and see a bull elk or mule on your tail.

You can have a picnic in addition to the petting zoo and strolling area. If you’re in Virginia, another must, especially if you enjoy having animals follow it up to your car and nibble on campground feed from the palms of your hand.

In addition to the aforementioned Safari West, California is home to another award-winning, worldwide recognized wild animal safari. The San Diego Zoo Safari Park is a separate 1,800-acre attraction from the already fantastic San Diego Zoo.

Around 300 species of fauna from six continents can be discovered there. Aside from cranes, cheetahs, and other animals, this safari is home to one of California’s highly endangered condors.

The San Diego Zoo Safari Park and its numerous animals can be experienced in various ways. You can tour the region by caravan, cart, tram, or trike, or elect to see it by zip line or hot air balloon. There’s also a roar & snore overnight option, which allows you to spend the night in the park while watching the animals. 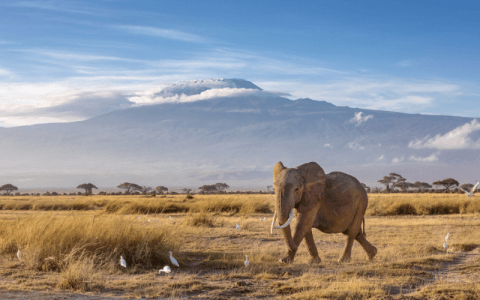 You only need to travel to Florida to experience it like you’re on the East African savanna. At Disney’s Animal Kingdom, Kilimanjaro Safaris takes you on a roughly 20-minute tour of the 110-acre vast green Harambe Wildlife Reserve. In a fully accessible safari vehicle, you’ll see more than 30 different kinds of African animals, including antelopes, zebras, hippopotamus, lions, and giraffes. 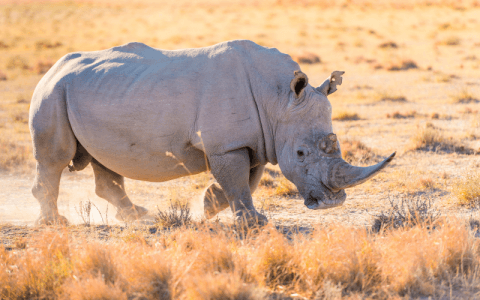 You may pick up a handful of certified feed at the African Safari Wildlife Park, Ohio, and embark on a wild journey. Alpacas, Bactrian camels, bison, zebras, and other four-legged critters flock to the car for a treat. Riding camels, petting kangaroos, and witnessing pig races are just a few of the safari park’s distinctive highlights. 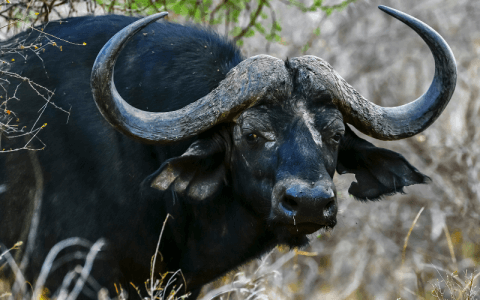 You may go out onto the Buffalo Safari Jeep Tour at Custer State Park Resort in South Dakota. You can see elk, pronghorns, and buffalo grazing in their natural habitat as the Jeep goes down the highways over rolling hills and wide swaths of green. The knowledgeable guide will also inform you about the land’s history, fauna, and other interesting facts.

–This is an excellent instructional resource that I would strongly suggest! 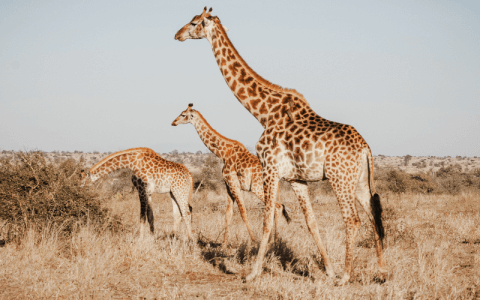 A sibling park of the Pine Mountain Wild Animal Safari is home to multitudes of wildlife from all over the world. The 250-acre safari region is home to 120 different species, including birds, lemurs, wolves, reptiles, and wallabies.

And to tour the 3.5-mile loop, you can drive your own ride or hire a van. There’s also a kid-friendly walking area, where small, more placid animals can even be fed by hand.

So go ahead and pack your binoculars and cameras and your khaki pants and belted safari jackets for a safari outside of Africa.

And if you want to read more such blogs, visit us and drop a comment below.