A road trip in Spain!

What routes do you take then? We can certainly help with that, though. If you see these itineraries, you’ll probably decide to take a road trip to Spain (or perhaps even a road trip through Europe in general), so it doesn’t really matter if you’re simply searching for things to check off your bucket list.

There’s nothing like speeding through Spain on the empty road with the windows down, and the radio turned up, taking in everything from winding mountain roads to sun-drenched beach roads.

We’ve hand-picked our top 6 scenic routes in Spain to give you some inspiration for an unforgettable road trip.

The historic coastal road N-340 winds along the Costa del Sol just a few kilometers from the road that was constructed 37 years ago to help handle some of the traffic in the coastal area. It feels like you’re traveling more than just a few miles because there aren’t many cars on it anymore. 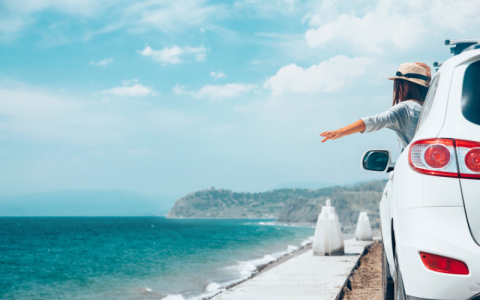 The fluorescent lights, turbines, & green emergency exit signs of contemporary highway underpasses seem far apart from the ancient stone-cut tunnels. On the N-340, you escape the busy bustle of Málaga or Almera’s inner cities to wind your way along the coast in curved lines, the Mediterranean Sea on one side and rugged rock on the other. 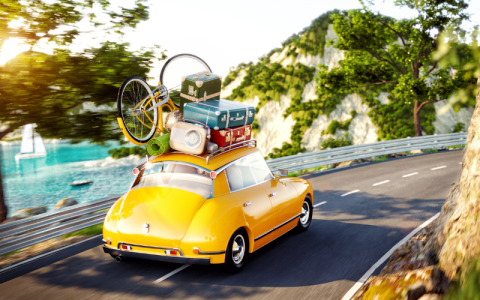 About an hour’s drive from Málaga is the mountains and rocky outcrops of El Chorro in the middle of Andalusia. For many years, hikers have admired the area for its wooden walkways that cross chasms that exceed 100 meters. El Chorro is renowned for its occasionally wide, small mountain roads that zigzag up through the mountains’ rugged rock faces.

Every kilometer you travel makes the mountains appear more imposing and majestic, so try to resist the urge to stop and snap pictures at every picturesque location if you can. Otherwise, the drive can end up being extremely lengthy.

Breathtaking mountain and coastal drive between Santander and Gijón 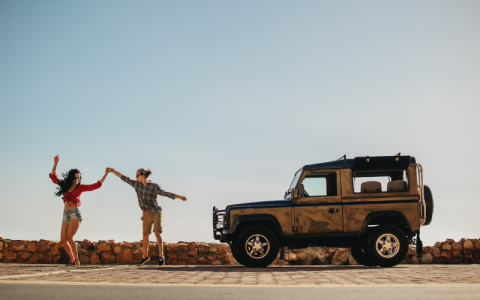 Beautiful, winding roads close to the ocean for you to stop along the way for some local seafood. To you, does it sound good? You’ll love driving in northern Spain after that. Take the Autovía A-8, also known as the Autovía del Cantábrico, to discover the region’s enchantment. On its way to Baamonde, this highway passes by Bilbao, Santander, and Gijón. The N-634, N-621, and N-625 routes from Santander to Gijón and the N-634 and N-632 routes back are examples of scenic side roads.
This spectacular drive leads you from the shorelines to gorges and rugged mountains on the way to the dizzying Picos de Europa in Asturias. The final stretch of the route takes you back to the coast of the Cantabrian Sea.

In search of a challenge? The picturesque Montserrat mountain route offers kilometers of breathtaking views as it winds through winding twists, high elevations, and steep grades on its journey to the monastery Santa Maria. 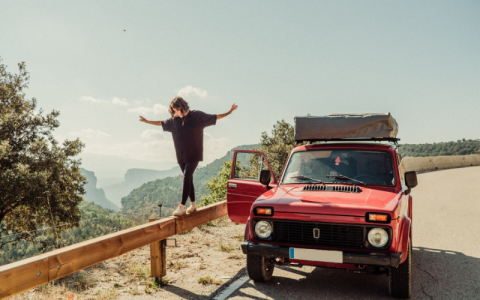 Ever wished you could be cruising along with your hair blowing in the air and no worries in the world, just like in a car commercial? Start the car by entering Montserrat into the GPS. The Montserrat mountain is just 45 kilometers northwest of Barcelona, which has the Benedictine abbey of Santa Maria at the top.

The mountain, which dominates the surrounding area from a distance, is sure to catch your eye. and your feelings. The lovely mountain route spans miles of breathtaking views through winding, hairpin twists, great elevation changes, and steep grades. When you get to the monastery, you may gaze across Catalunya with utter amazement. 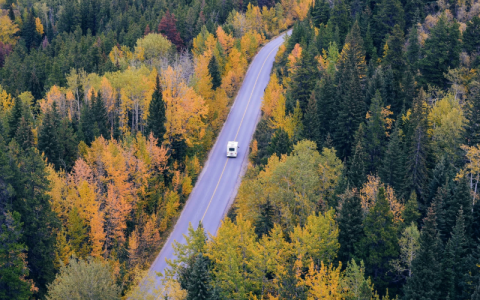 This circuit, which is around 280 miles (480 km) long, will take you through Basque territory in France and Spain, the magnificent Pyrenees, and the untamed Atlantic coast. Travel through towns and picturesque scenery on the breathtaking mountain roads. The picturesque route departs from Bilbao and travels south into Vitoria-Gasteiz across a stunning mountain pass. the Sierra de Urbasa, then head east. Take the smaller mountain routes to enjoy the best views; you won’t regret it.

Once in Pamplona, you may travel along N-135 into the Pyrenees and France before traveling back down the Atlantic coast to the neighborhood of Bilbao. This road trip barely scratches the surface of northern Spain’s breathtaking scenery with its craggy cliffs, crashing seas, forested hills, and boundless plains.

A drive thru the Valle del Jerte is necessary if you want an experience that will rank high on your bucket list. The “Pearl of the Valley” of Plasencia and Tornavacas, a town on the vila province’s border, are both parts of this breathtaking region.

One of Spain’s most beautiful drives follows the Ro Jerte about 44 miles (70 km) on the N110 as it travels toward Barco de vila. Along the way, mountains and valleys combine to create a breathtaking landscape.

Are you already planning for your road trip? To read more blogs like this, visit our website.