Taxi and private transfers between Alicante Airport and Benidorm

Located in the Marina Baixa region in Alicante, Benidorm sits on the eastern coast of Spain in Valencia and attracts millions of visitors every year. Up until the 1960’s Benidorm was just a tiny fishing village but has become a popular tourist haven seeking the ultimate Mediterranean holiday. Its nightlife, wide sandy beaches, Levante and Poniente Beach, look upon the palm lined promenade, restaurants, bars and skyscrapers looking up to the hills above.

There are over three hundred skyscrapers in this beautiful city which is also known as little Manhattan due to its tall buildings, as well as the Dubai of the Mediterranean.

One thing you may not know, Benidorm has an island that sits in the bay, and local legend says that a lovelorn giant tore off the top of the mountain behind the city and threw it into the sea to create this little island in the bay.

Benidorm has become one of the top Spanish economies because it generates more incomes from tourism than other sectors.

Things to see and do! 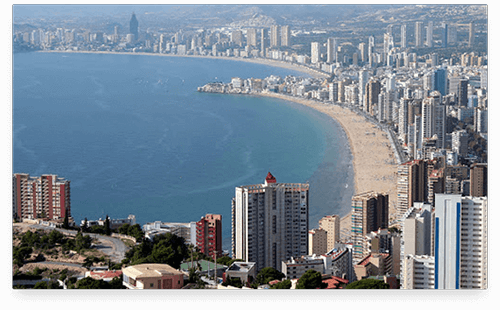 So why choose us for your next transfer?

Here are just 3 compelling reasons, all of which will give you peace of mind for your next trip, and unlike our competitors we connect you to the vehicle in real-time. We use live traffic to ensure the vehicle is dispatched on-time and to accurately predict the arrival time with you. 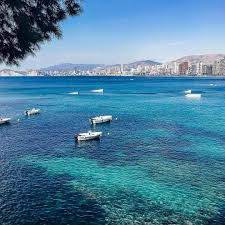 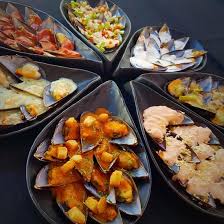 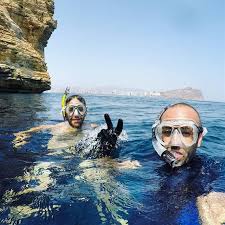 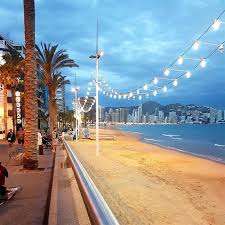 Book your next private taxi transfer from Alicante airport to Benidorm with us! 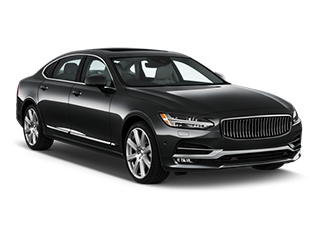 Travel in comfort in these late model saloons, takes 4 passengers and 3 medium suitcases 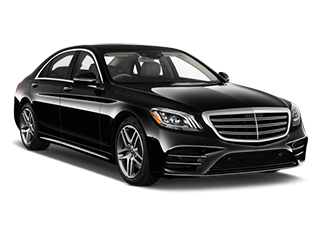 Travel in luxury in these late model saloons, takes 3 passengers and 3 medium suitcases 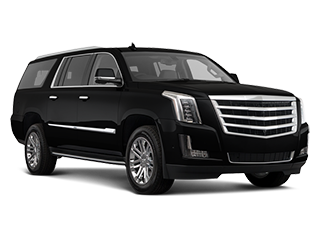 Travel in style in these late model saloons, takes 4 passengers and 3 medium suitcases 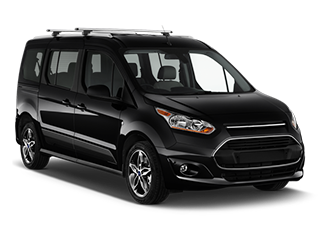 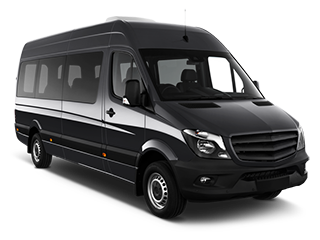 Other destinations around Spain you may be interested in!

Murcia is a university town on the south east coast of Spain, it is also the Capital of the Murcia. Great to visit the tower of the Cathedral, one of the main symbols of the city.

Seville is the capital of Andalusia in southern Spain , famous for flamenco dancing. Landmarks include the ornate Alcázar castle built during the Moorish Almohad dynasty.

Barcelona is the capital of Catalunya on the west coast of Spain, it is famous for the incredible Sagrada Família church and other landmarks designed by Antoni Gaudí.

Cadaqués is a coastal town on the east coast of the Costa Brava near Girona. It is a beautiful bay in the middle of the Cap de Creus peninsula.

Alicante is a port city on Spain’s southeastern Costa Blanca, and the capital of the Alicante province. Popular tourist resort all year round and close to Benidorm.

Benidorm is a seaside resort on Spain's east coast, known as Costa Blanca, in the Valencia region. Known as one of the most visited tourist hot spots on the Costa.

Madrid, Spain's capital, is a city of elegance and is renowned for its rich European art and Museums. All major brands have a presence in Madrid for the shopaholic in you.

Initially I was worried about landing with my family and the car not turning up, then the flight was delayed by over an hour and that added more worry. Whilst i was still waiting to board I received a text message from the taxi company saying that the flight was delayed and they were tracking it. When I landed I received a text message with the driver contact details, his arrival time and his photo!! When we came through he was standing there with our name on a smart looking tablet! He was great, he ran us around during our stay a few times and we had him again when it was time to leave. Michelle

Made Our Holiday! Not worried anymore!

Booked my transfer with ridetransferdirect.com and the process couldn’t have been easier, One thing that surprised me was that I could track the vehicle in real time from the SMS message they sent me when the car was dispatched, impressive! Steve.