Around America in the 7 Best Mouth-Watering Restaurants

America has a plethora of exquisite dining options to please visitors from all around the world. It’s incredible to see how much we love food irrespective of diversity among the crowd. The magnitude of cuisines, creativity, and chefs the United States has is brilliant. Being someone who enjoys trying out new restaurants and foods, we have observed a difficulty with the quality of advice heard or read from folks who identify as foodies.

Here are some popular restaurants to try for both locals and visitors, whether you’re looking for tried-and-true classics or something more novel. 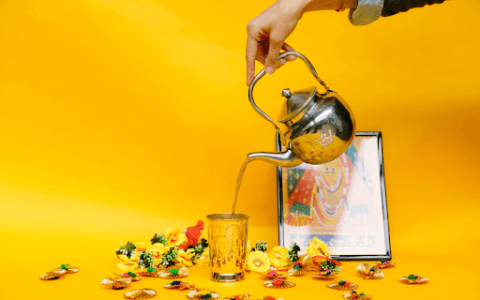 In 2009, Meherwan Irani established the first Chai Pani, which served an unusual blend of Indian street food, putting this small Blue Ridge Mountains town on the foodie’s map. Chaat, kale pakoras, and crispy hyper-seasoned okra fries are popular choices among those who know what they’re doing.

Since then, Mr. Irani’s empire has expanded. In Asheville, he owns Buxton Chicken Palace, Buxton Hall Barbecue, and Nani’s Rotisserie Chicken, all based on Piri-Piri-rubbed chicken. He also launched a Chai Pani in Decatur, Ga., in 2013 and recently changed its cuisine from a replica of Asheville’s to home-style Gujarati food.

Let us just give you a pro tip — Just go with the vada pav, which consists of a fried potato dumpling and fried green chiles stuffed within a slider bun and topped with chutney. 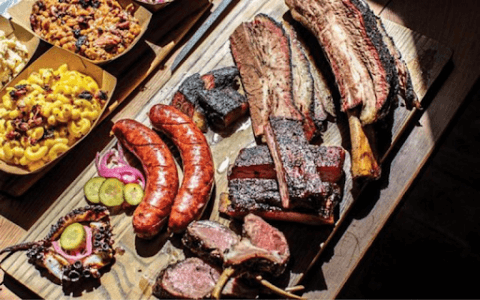 The daily changing menu at this strip mall barbeque joint in a Houston suburb results from the founders and staff’s countless inspirations for preparing Texan barbecue.

Brisket burnt-end steamed buns with smoked chicken karaage on one day. Following that, a Char Siu Pork Banh Mi and Thai Green Curry boudin balls is something you don’t want to miss out on. All of the meat is barbecued by Quy Hoang, the diner’s pitmaster, who also runs the business with his brothers Terry and Robin Wong.

However, these upstarts don’t dismiss the classics: their brisket, ribs, and house-made sausages are terrific and served every day. 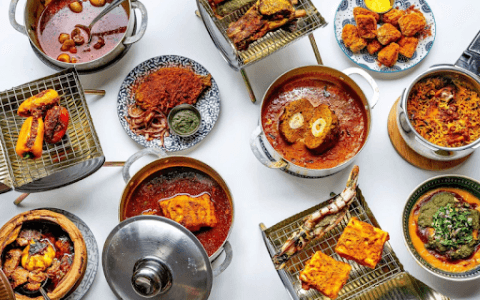 Other chefs have attempted to give us a new perspective on Indian cuisine by spicing it up. At Dhamaka, Chintan Pandya goes the opposite direction, taking his inspirations from the villages’ unapologetically assertive cooking style. Instead of contemporary platters created with incredible precision, he serves us clay pots loaded with goat kidneys and testicles, full semolina-crusted fried pomfret eaten with bare hands, and chicken pulao cooked inside a slow cooker.

Dhamaka has been popularized by customers who don’t measure love in Scoville units, as someone who has seen the growth of Sichuan diners in New York will attest. 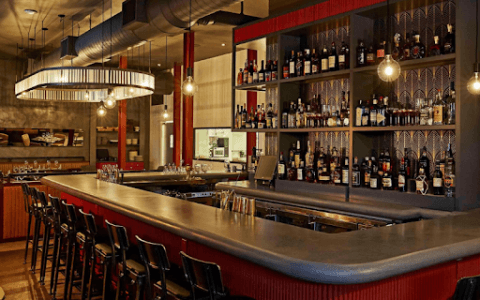 South Florida is home to some fantastic Cuban and seafood restaurants. It’s also home to Stubborn Seed, led by top gourmet chef Jeremy Ford. Modern cuisine combines with both local Latinx culture and some Japanese influence for some unforgettable dishes.

Mezcal-cured kingfish, Japanese Miyazaki striploin, and chili and ginger cooked walu will whisk you away to that unique, utterly satisfying spot. Stubborn Seed is merely stubborn in the sense that it cannot be categorized as a particular food. 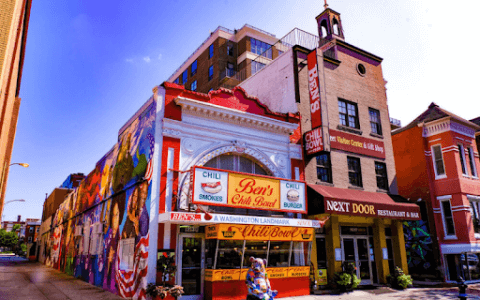 Step away from the flashy new restaurants and take lessons from a true classic. Ben’s has been serving D.C. excellent chili and the near-mythical half-smoke, a chili dog modification, since 1958.

It’s really the finest of Americana offered in classic style. We can’t put it on the list of healthiest restaurants, but it definitely deserves to be on this one. 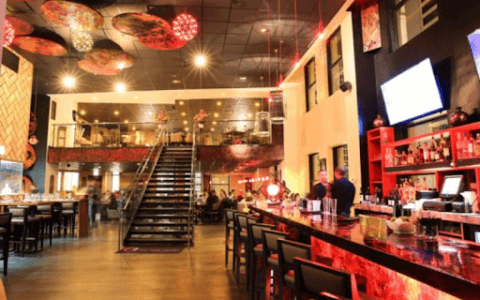 If you’re looking for a spicy twist on Chinese food, you should consider visiting a Sichuan restaurant. When locals and tourists are starving in Chicago, there are a plethora of fantastic, high-end restaurants to pick from. However, Lao Sze Chuan in Chinatown is the ideal spot to go if you’re really fond of spicy, tasty Chinese cuisine. The menu offers a multitude of options, including one with a hot pot-style lunch. This allows guests to prepare their own gourmet ingredients right at the table. 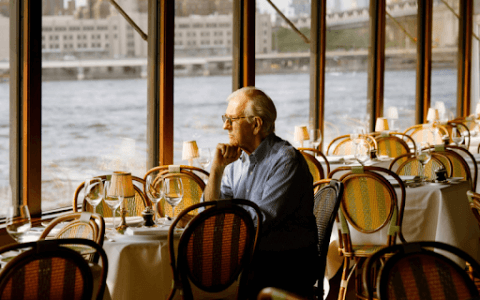 The new top dog, Brad Steelman, may lack some of the daring of his predecessors. Still, the backdrop remains the primary draw: the Manhattan cityscape and the Brooklyn Bridge. After being swamped with four feet of water following Hurricane Sandy, the café was closed for 15 months to be renovated. Its resurrection in 2014 became a spirit of New York tenacity, a quality that was also demonstrated in the kitchen.

Wagyu steak tartare with quail egg and Cognac gelée, or char-grilled Portuguese octopus with a citrus-fennel-olive vinaigrette, are some of the possible starters. Main courses could include everything from duck breast with wild huckleberry sauce to mushroom Wellington. The kitschy yet exquisite chocolate marquise Brooklyn Bridge is a must-try delicacy. Over the years, the worldwide wine selection has been meticulously crafted.

—An anomaly; cuisine that rivals the view.

These top restaurants in the United States will make your taste senses tingle and your stomach turn. Don’t wait anymore; book your table right now. And visit our page to get more recommendations like this.