Festivals in Spain you must be a part of!

Every year, millions of travelers visit Spain to enjoy its colorful, energetic, and passionate culture. There is, without a doubt, no better time to immerse yourself in local culture than during one of Spain’s numerous traditional festivals held throughout the year. Each festival has its own aura, traditions, and customs that set it apart from every other celebration worldwide. On your next trip to Spain, try to attend one of these amazing traditional festivities. 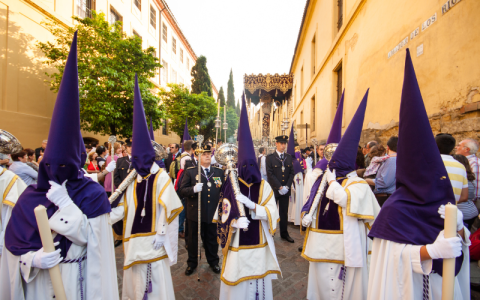 You’ve presumably never seen Semana Santa—Holy Week—celebrated in Spanish. Every day in the week leading up to Easter, members of the local parishes and religious fraternities parade magnificent floats portraying Jesus Christ and the Virgin Mary thru the streets of several towns of Spain.

These parades have been held across Spain for centuries and still appear much the same as they did centuries ago. The ornate floats, traditional clothing, and sorrowful music sung by live bands make this Easter unlike any other.

Many cities around Spain host Semana Santa processions. Seville and Malaga, however, are host to some of the most renowned. Don’t overlook the festivities in Castilla y León; any more cities of Valladolid and León have spectacular processions. 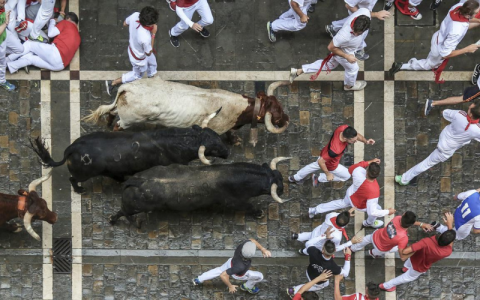 The bull runs are part of the San Fermín celebration, which occurs in the northern town of Pamplona for a week in early July. Throughout the festival, individuals and bulls compete in a nail-biting dash to the bull ring, in which a bullfight will take place later in the day. The first official reported San Fermín festival occurred in 1591.

It was allegedly a far more low-key affair than the boisterous celebration we know today. The rest of the festival is full of distinctive local traditions. Still, the bull run is risky and deemed unethical by many.

–running with bulls, whether it’s cool or not, whether it fits your ethics or not, we leave it up to you. Please make your own judgments, and let us know what you think. 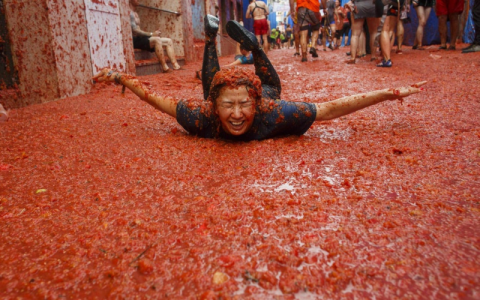 Except for the thousands of people that flock to the alleys of the tiny town of Buñol near Valencia each year, not everyone can claim to have participated in the world’s largest food battle. Unsurprisingly, tomatoes are the main course of La Tomatina. Messy? Yes. Unforgettable amusement? Yes, indeed.

The origins of Tomatina are unknown. Nonetheless, the festival’s main website claims that it all started in 1945 when a parade disruption resulted in a crowd and participants hurling tomatoes from a neighboring fruit stand at one another. The custom caught on, and every year on the final Wednesday of August, Buol changes from a peaceful village into a party hotspot.

You could think you’ve seen a big bonfire if you’ve attended Guy Fawkes Night or been to a Homecoming party. In reality, you have never seen anything until you’ve seen Las Fallas in Valencia.

Valencia’s streets come alive with huge paper sculptures constructed in exquisite detail over several nights in mid-March. The sculptures, known as fallas, are torched in massive bonfires across the city on the final night. Every year, a select number are rescued from the flames and eventually wind up in the Fallas Museum in Valencia.

The first Las Fallas celebration was reported in 1784, and it has gotten bigger and better each year. Every year, from March 15 to 19, around 700 amazing fallas are showcased. 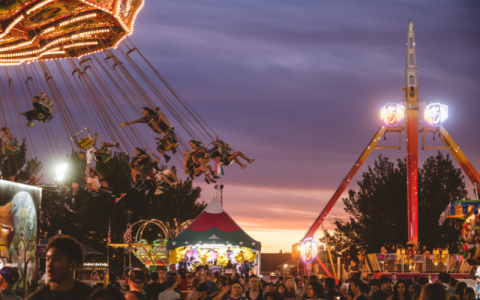 Prior to the seriousness of Lent and Holy Week, most towns in Spain erupt into lively, exciting events akin to Mardi Gras in New Orleans. There will be a Carnival festivity nearby, no matter where you are in the country. While each city’s celebration is unique, expect elaborate costumes, and dramatic parades, with plenty of music and wine.
However, keep in mind not all Carnival festivities are the same. Sure, you’ll have a fantastic place no matter where you go, but a few places stand out. Tenerife, Spain’s most famous Carnival destination, is followed by easygoing Cadiz and gay-friendly Sitges.

Carnival’s date varies from year to year due to the shifting date of Easter. 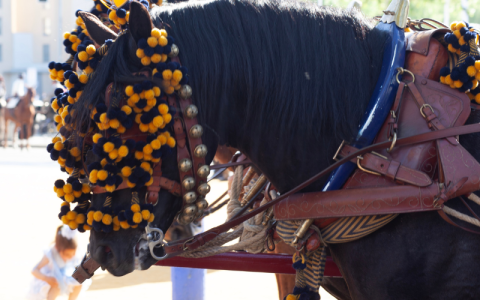 The annual April Fair in Seville is a colorful flamenco, horses, and sherry feast. Consider everything Andalusia is known for compressed into one fantastic week.

Though it started as a simple livestock fair, the Feria has evolved into a destination to see and be seen. With intricate costumed men and ladies strolling in horse-drawn buggies among the casetas or tents. Many casetas are exclusive. However, there are also public tents where anybody can enjoy the celebration.

During the day, Feria is a fun family event, with kids enjoying the carnival rides and family enjoying long, lazy meals inside their casetas while folk music fills the air. However, at night, the gathering becomes almost hedonistic, with free-flowing wine and parties that last long after the sun has set. 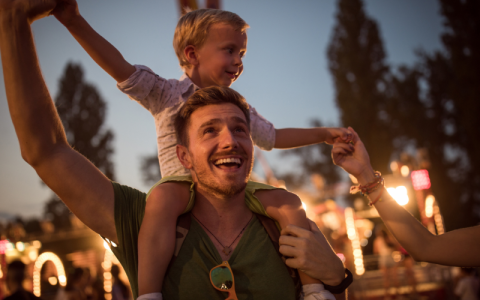 While we’re talking about the Basque Country, let’s take a trip to San Sebastian. In a Catholic country like Spain, it’s no wonder each town honors its patron saint in grand style. That means a gigantic drum parade known as the Tamborrada in San Sebastian (whose patron saint is—wait for it—St. Sebastian).

The festivities begin on January 19 at midnight with the official flag hoisting in Plaza de la Constitución. There from, it’s 24 hours of the song as hundreds of drum lines march through San Sebastian’s streets throughout the day. The flag is raised at the celebration’s closing, indicating the music’s conclusion till the following year. It’s raucous, colorful, and Spain’s exclusive traditional event of its kind.

Even if you are not religious, these festivals are must-sees when visiting Spain. And if this has piqued your interest, please come back and subscribe to read more blogs like this one. Visit us gracias!